We invest in exceptional people whose mission in life is to create a better world for our generation and the next ones.

We invest across the engineering biology innovation loop at the earliest stages of company building, primarily Seed and Series A. Since 1969, we have partnered with scores of legendary entrepreneurs and know that company building is a marathon, not a sprint. Learn more about our promise to entrepreneurs.

We have served as early investors to iconic biotech and healthIT entrepreneurs for over 50 years including Amgen, Genentech, Heartstream, Intuitive Surgical, Millennium Pharmaceuticals and Mammoth Biosciences. The ability to marry the engineering approaches of information technology with advances in biology will re-invent trillion dollar industries and transform human and planetary health.

Reversing climate change and preserving humanity is the greatest task of our generation, and also presents the greatest entrepreneurial opportunity in history. By using biology as a technology to reinvent production of the food we eat, the clothes we wear and the places we live and work in, we have a path to zero carbon footprint societies. 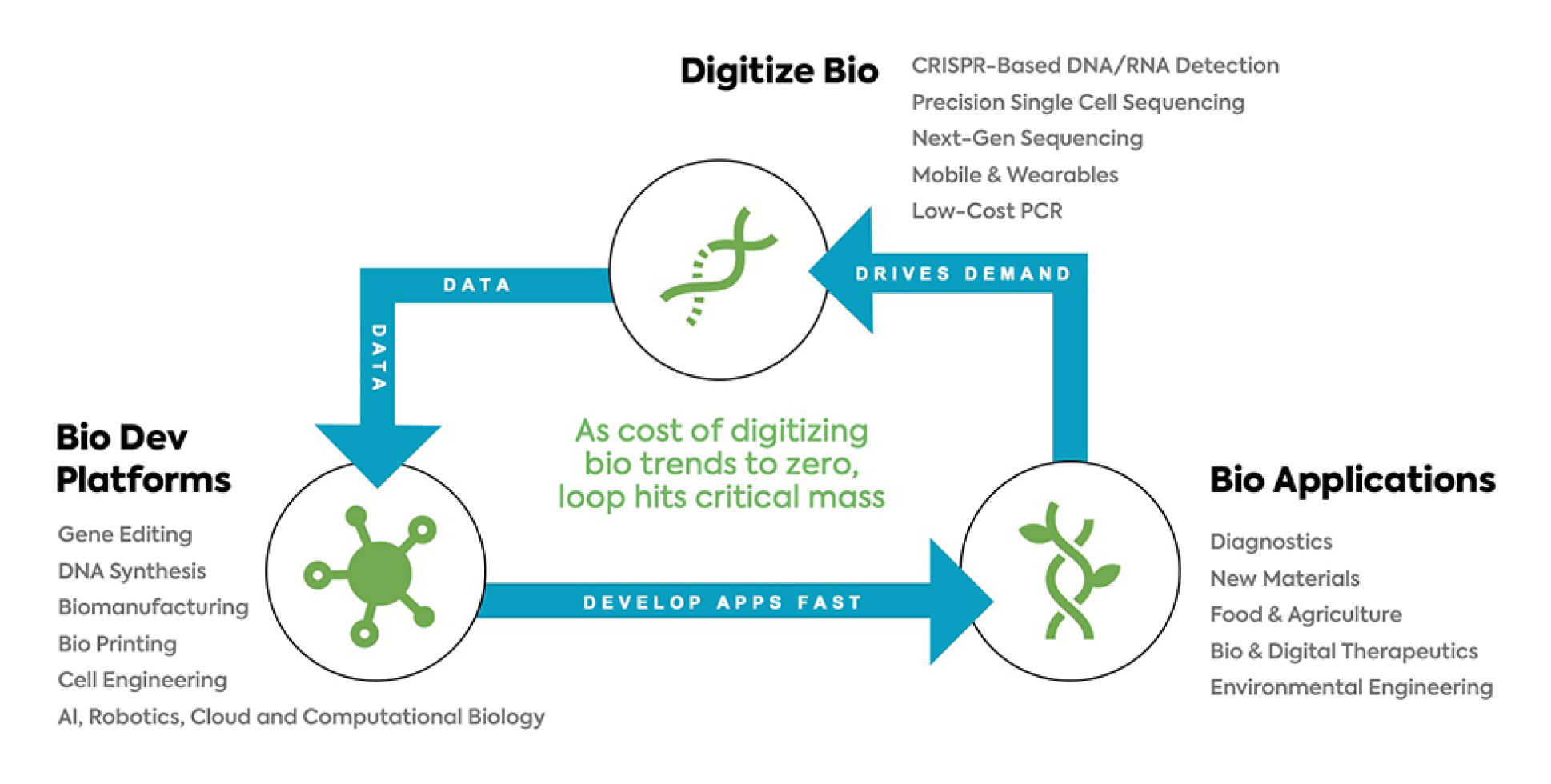 Saving our Planet One Sustainable Battery at a ...

Bayer and Mammoth Biosciences to Collaborate on Novel ...

A Road Map for Climate Investors

Rewiring the Brain to Improve the Quality of ...

Taking Care of the Next Generation | Mayfield ...

GraphWear: Solving a Holy Grail Problem to Save ...

Saving Billions of Lives with Next Generation CRISPR ...

Discover all things biotech with Mayfield at Disrupt ...

5 Essential Moments in Building a Company

The Startup Process for CPT Codes

Arvind Shares his Perspective on the Future of ...

Arvind Shares his Perspective on the SynBio Revolution

Decoding the World: A Roadmap for the Questioner

Ursheet Shares his Perspective on Neuromodulation at SynBioBeta ...

Funding Biology with Conscious Capital to Save the ...

Investing in Human and Planetary Evolution

The Secrets Behind Built-to-Last Companies

Evidence-Based Care, the Role of the AMA, and ...

The Secrets Behind Built-to-Last Companies

The Largest Post-Market Study on the Drugs that ...

The Role of the FDA in Enabling Healthcare ...

The New Diagnostics Marketplace in a Post-COVID-19 World

Investing in Times of Turmoil, Neurotech and Happiness

Qventus Offers a Solution for Hospitals to Predict ...

Enabling the Next Generation of CRISPR Products

Synthetic Biology Investing in an Age of Open ...

How to Create Jobs while Saving Lives

The Four Key Elements to Scaling Health IT ...

Bio-Platforms: The Future of Innovation and Collaboration

CRISPR and the Precision Medicine Revolution

Navin Chaddha on the Journey with Brighter

Mission Bio Delivers on the Promise of Precision ...

A People-First View of Investing in Innovation

Get a deep look at non-obvious insights from healthcare innovators, shared at previous Mayfield gatherings. 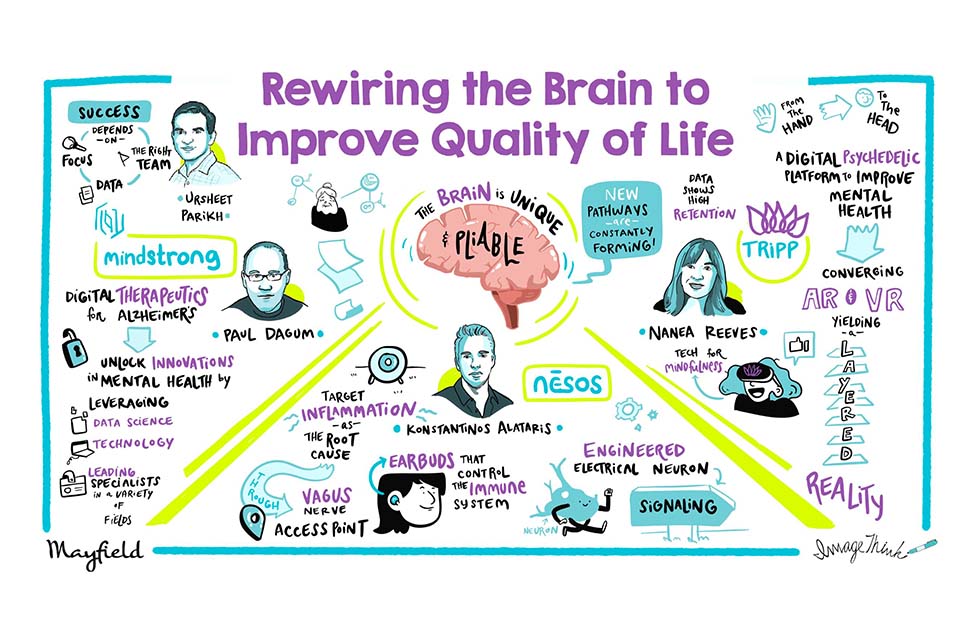 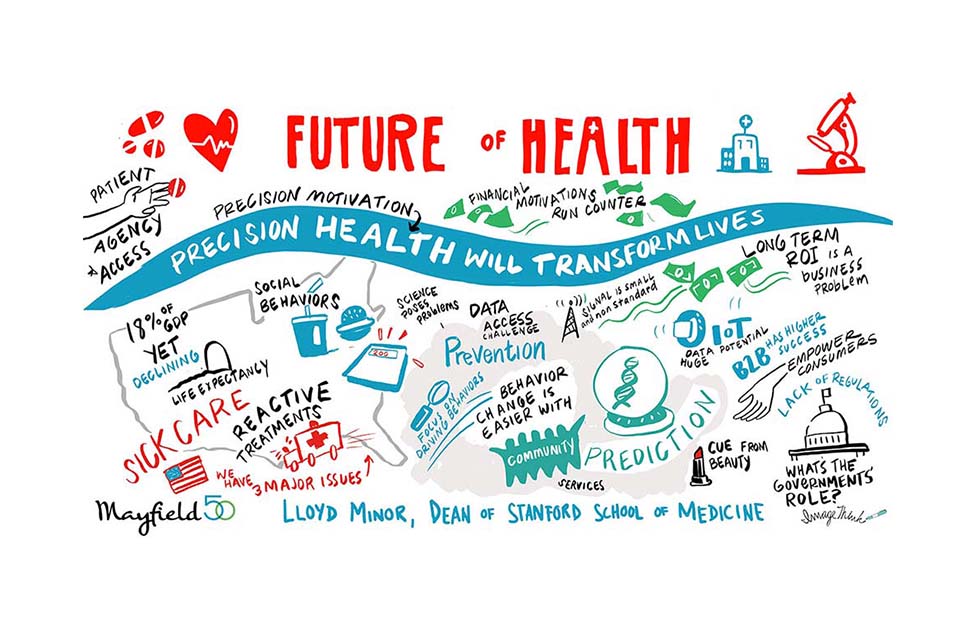 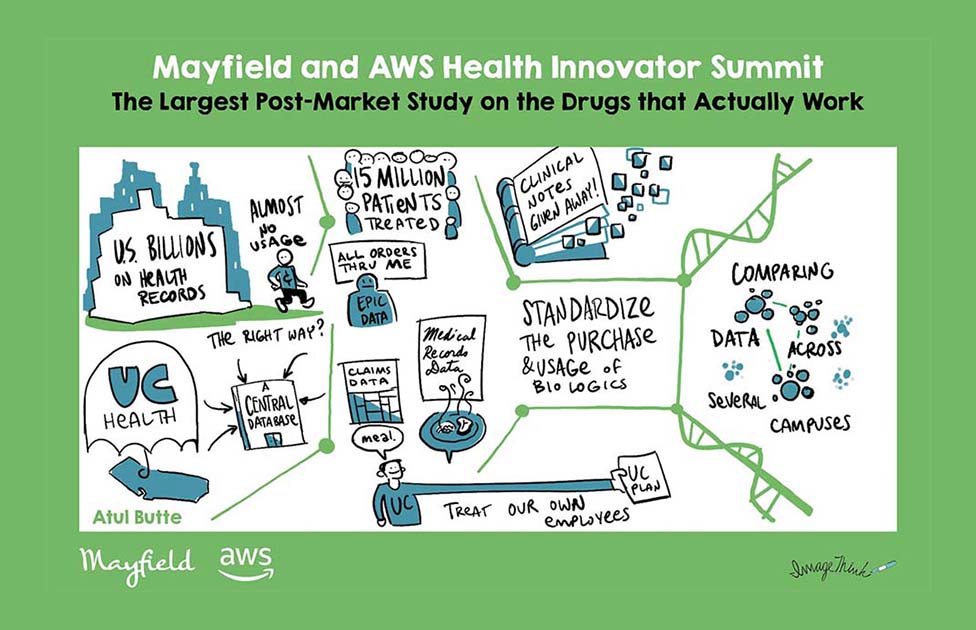 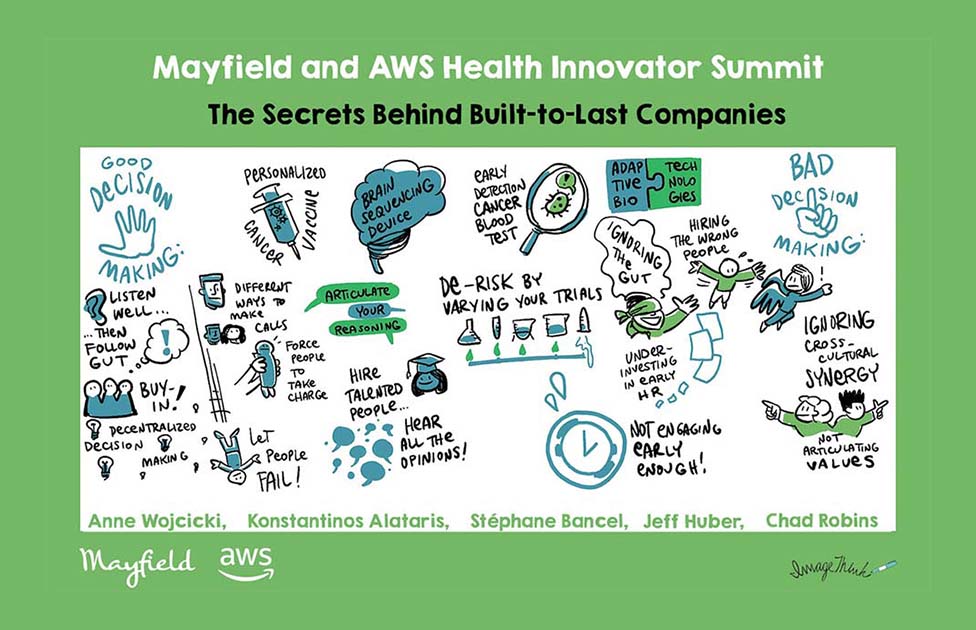 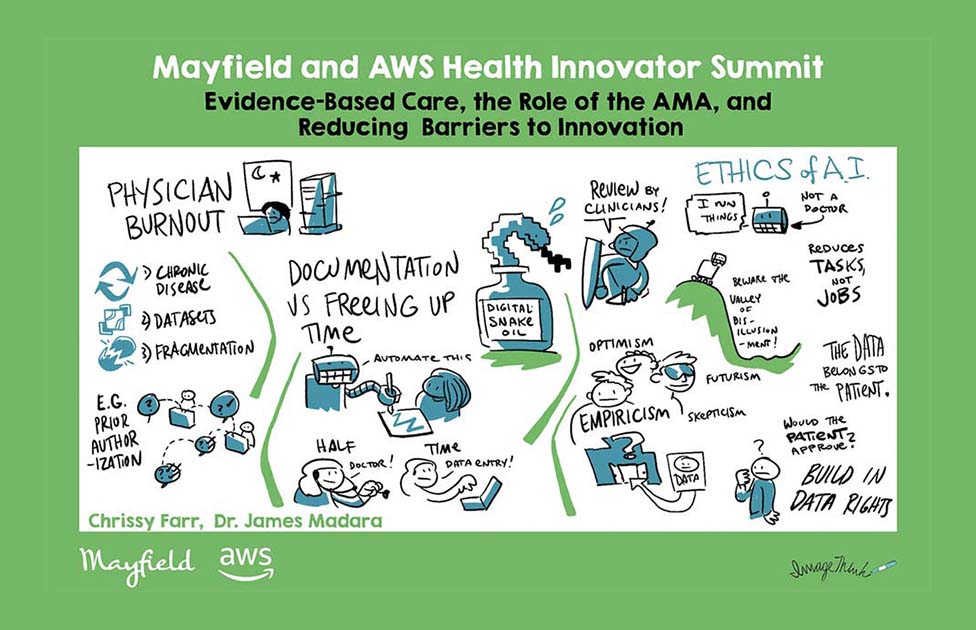 NASDAQ: LYFT | Partnered at Series A

The largest social marketplace for fashion.

Biotech company that has developed the world’s first and only CRISPR-based detection platform capable of sensing any biomarker or disease with DNA/RNA.

The world's most intelligent fitness system.

Acquired by Intel | Partnered at Series A

Acquired by Cigna | Partnered at Seed

TRIPP is creating transformative digital experiences to change the way you feel.