“I partner with entrepreneurs who want to change the way people work, live, and play. I believe that company building is a marathon, not a sprint, and that crisis can be an opportunity for the bold.” 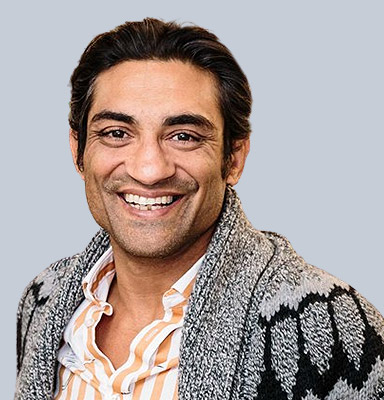 “Software remains the fastest way to build large companies for global impact, and combining software with the advances in engineering biology will create a whole new class of trillion dollar companies.”